loved to play “Pick up Sticks” as a kid. Most games got boring like Monopoly or even Chinese Checkers, but toss those sticks out, and I was in seventh heaven.
Not that I was good at it when I began playing (trading?). But from the get go I enjoyed the game, despite the drubbings Bob, my older brother, gave me and ever other kid we knew. He was unbeatable at this game. Getting thrashed was a great motivator to figure out what I was doing wrong, and what Bob was doing right.
Every time I played, my eyes were glued on how Bob approached the game. It took me awhile to see he had a strategy that was different than mine. My approach had been to take away the stick that would allow me to get the most sticks after that. His approach was to take the easiest “shots” or “picks”, letting others go for the hard ones as they almost always blew it… which left the field wide open for him. Bob went for the low hanging fruit before I even knew what that meant.
Bob’s other big advantage was when it came his turn to pick a stick out of a log-jam he did not rush right into it. He took his time and looked at the problem from all angles. Then, and only then, did he proceed; after he had his plan of action.
Another thing he did differently was to play the game by himself. That looked boring to me; after all who are you going to beat? I asked him about that one day how it could be any fun to win against yourself. I will always remember what he said, “I’m not playing now to beat myself, I’m playing now to beat you.”
Slowly, ever so slowly, my brother would then begin to make his move and with great focus. The rest of us would talk and joke as we picked up the sticks. Not Bob. No siree, he was all business, totally focused on the task at hand.

Eventually I got so I could beat the other kids, even my sister Pam, but never Bob. I sure learned from him, and that simple little game, what it takes to trade.
Good Luck & Good Trading,
Larry
boyles ว่างๆ จะแปลให้นะครับ 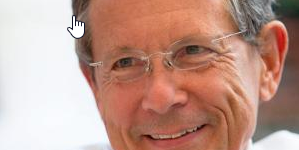 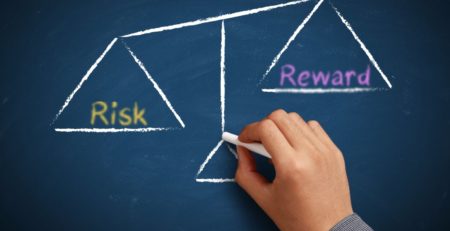